Acquired Brain Injury (ABI) is damage to the brain caused after birth and can result from a traumatic or non-traumatic event. It is not related to a congenital or a degenerative disease and usually affects cognitive, emotional, behavioural or physical functioning. ABI is not to be confused with intellectual disability or with autistic spectrum disorders.

The effects of a brain injury are complex and vary dramatically from one person to another, as they depend on such factors as cause, location and severity.

Traumatic brain injury is the result of an external force, such as a fall, motor vehicle crash or assault.

Non-traumatic brain injury is damage to the brain as a result of metabolic disruption (such as hypoglycemia); hypoxia and anoxia (oxygen loss due to such events as cardiac arrest, near-drowning, strangulation, stroke); space-occupying lesion (such as an abscess, cyst, haematoma or tumour); toxins (such as carbon monoxide, lead, mercury, solvents); or illness (encephalitis or meningitis, for example).

Damaged brain cells do not repair or replace themselves. Appropriate treatment and rehabilitation varies according to the needs of the individual. 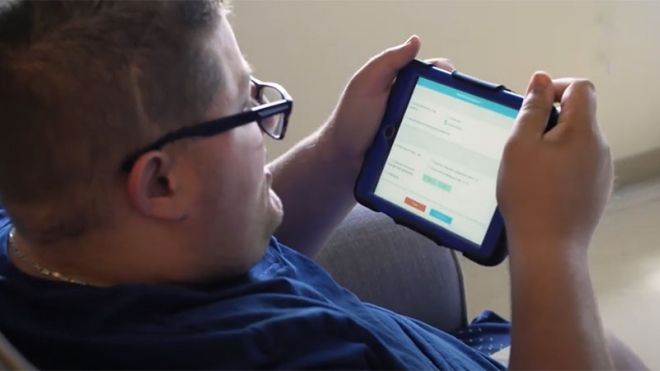 In the ever-changing world of healthcare, Marc Barrette is an example of how the forming of non-traditional relationships, the use of technology and personal commitment can work together to positiv