Bipolar disorder, sometimes referred to as manic-depressive illness, is a brain disorder that causes unusual or extreme shifts in mood, energy, activity levels and the ability to carry out daily tasks. Symptoms are severe and sustained, and are different from the usual ups and downs people go through from time to time.

People with bipolar disorder experience unusually intense emotional states that occur in distinct periods called "mood episodes." An overly joyful or overexcited state is called a manic episode, and an extremely sad or hopeless state is called a depressive episode. Sometimes, a mood episode includes symptoms of both mania and depression and is called a “mixed state.”

Signs and symptoms of the manic phase include:

Signs and symptoms of the depressive phase include:

The precise cause of bipolar disorder is not known, however, research suggests that genetics plays a strong role. The illness is not caused by stress or difficult family relationships but these factors may "trigger" an episode in someone with bipolar disorder.

Treatment for bipolar disorder includes pharmacotherapy (medications) and psychosocial treatments (psychotherapy, rehabilitation) or a combination of the two. Bipolar disorder can be effectively managed and controlled by combining treatment and a healthy lifestyle. Learn more at the following link:

Learn more at the following link:

Resources and Support for Bipolar Disorder 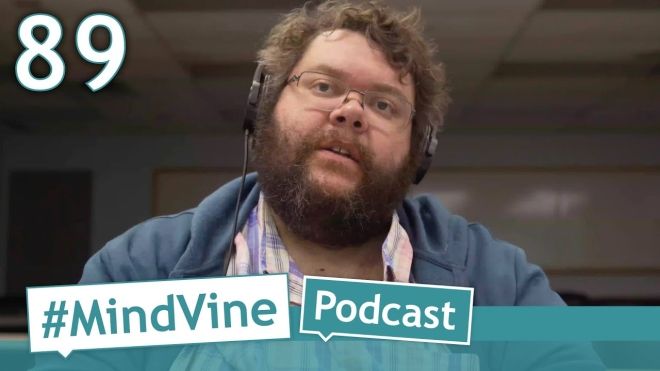 Episode 89 of the #MindVine​ Podcast features 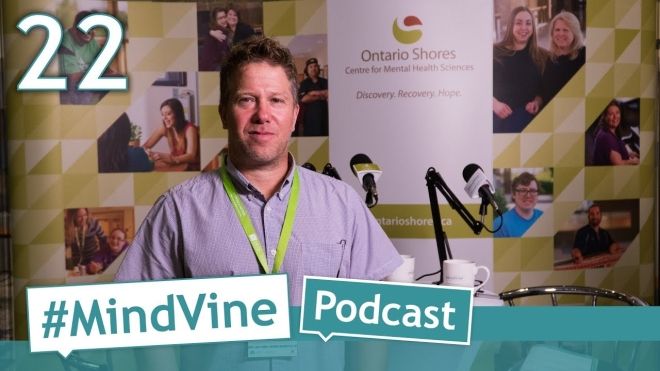 In this episode we're on site at CMHA's Mental Health For All conference, 2017. Day 1 at the conference features an interview with Michael Schratter, Ride Don’t Hide (@ridedonthide). 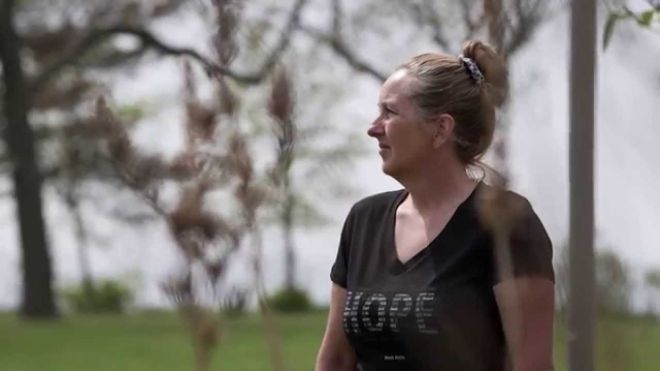 Rhonda's daughter lives with bipolar disorder and her family was in crisis before she was greeted by staff and volunteers at our Family Resource Centre.