Popular, personable and an elite level athlete, in the eyes of many Cody was living the dream.

“I come from a great family,” says Cody before participating in a group at Ontario Shores’ Partial Hospitalization Program (PHP). “I had a great childhood, I had friends and all that.”

It was in his teenage years that he began his struggle with clinical depression. While the people in his life have generally been supportive throughout his journey, it was difficult, at times, for those around him to understand what he was dealing with.

“One of my Dad’s favourite sayings is ‘If has to get done, just get it done’,” he explains. “But when we you are in the dark place, it’s not that easy.”

Born and raised in Oshawa, Cody says his battle with depression started around the time I hit puberty.

In front of friends, family and teammates, Cody was just a regular kid. However, privately, his struggles, which included self-harm, were escalating and he needed help.

Treatment and medication has helped Cody get his life back. The father of two is a refrigeration mechanic who spends his free time working as an umpire on ball fields in Durham Region and other communities in southern Ontario. He is 31. There was a time he didn’t think he would live to see 21.

Offering support in his recovery has been PHP, which is a short-term day treatment program at Ontario Shores for individuals with a serious and persistent mental illness.

“PHP has been great,” says Cody. “A lot of the skills they teach seem like common sense, but it’s how they deliver it that makes the difference.”

As he continues to move forward in life, Cody is determined to help others. He speaks openly about his journey with mental illness through an initiative called Fighting The Truth, which is a collection of former hockey players who share their experience in an effort to raise awareness within the sport around depression, alcohol and substance abuse, and sexual abuse.

“I want to help people,” he says. “I’m an open book. If sharing my experience can help someone else get the help they need sooner, I’m happy.”

The Ontario Shores Foundation for Mental Health has launched an awareness campaign to our local community and beyond. The campaign highlights five of our patients and their incredible stories of recovery, utilizing a variety of print and digital medium.

In recognition of Mental Illness Awareness Week, our regular #5in5 – Five Recovery Stories in Five Days series will feature patients who are participating in the campaign.

We encourage you to support this initiative by sharing posts on Ontario Shores’ Facebook and Twitter pages using #FocusedOnRecovery. 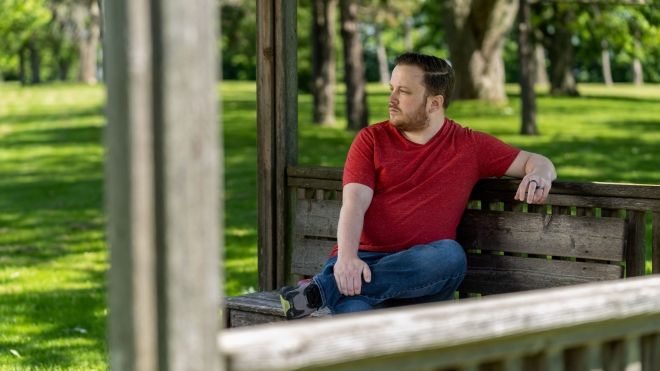 Aaron is Determined to Help Others Who Are Battling Mental Illness

Aaron Smith wants to save people from going to the dark places he’s been to during his recovery journey from mental illness. 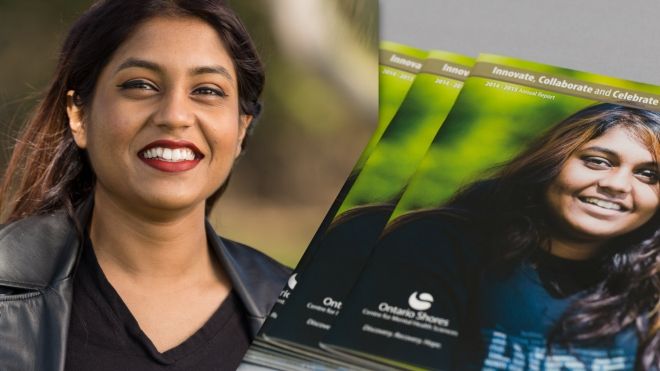 In my parents’ living room, there is a copy of Ontario Shores’ 2015 annual report with my smiling face gracing the cover. 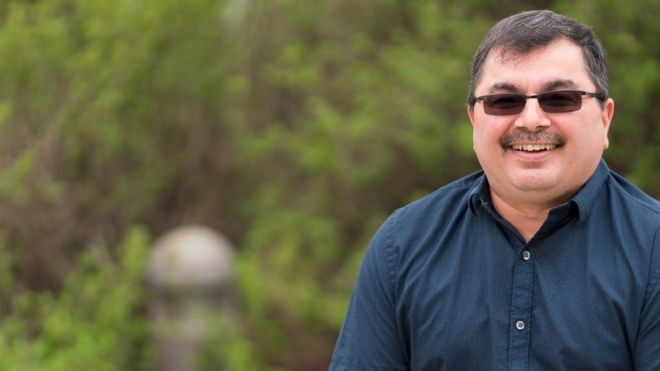 We all have to deal with change at different points in our lives.