Post-Traumatic Stress Disorder (PTSD) is an anxiety disorder triggered by a traumatic event that caused intense fear, helplessness or horror. It can result from a trauma an individual experienced personally, such as rape, war, natural disaster, abuse, serious accident and captivity. Individuals can also develop PTSD after witnessing or learning of a violent or tragic event.

A brief period of difficulty adjusting and coping to such trauma is common but if you have symptoms for longer than one month and cannot function as well as you did before the traumatic event, you may have PTSD. Symptoms typically appear within three months of the traumatic experience but sometimes occur months or even years later. They are usually grouped into the following three categories:

Research suggests post-traumatic stress disorder is likely caused by a complex mix of an individual's inherited predisposition to psychiatric illness (especially anxiety and depression) and life experiences, including the amount and severity of trauma a person has been exposed to since early childhood. Other contributing factors include the inherited aspects of personality (temperament) and the way a person's brain regulates the chemicals and hormones the body releases in response to stress.

PTSD treatment often includes both medications and psychotherapy, a combined approach that can help improve symptoms and teach skills to cope better with the traumatic event and its aftermath. 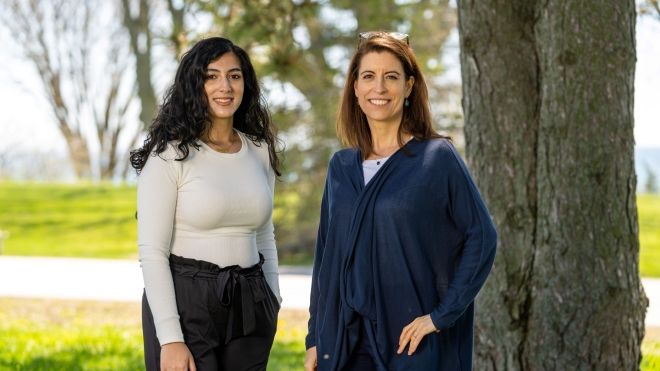 My reaction to the first intake call was anxious, curious, and prepared for disappointment. 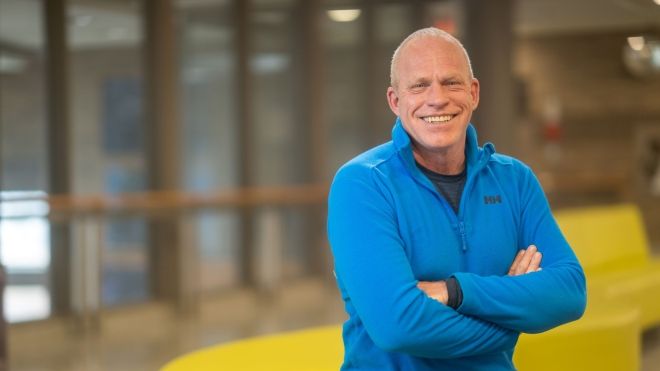 After five years of volunteer firefighting and many more as a professional, it’s time to talk a bit. 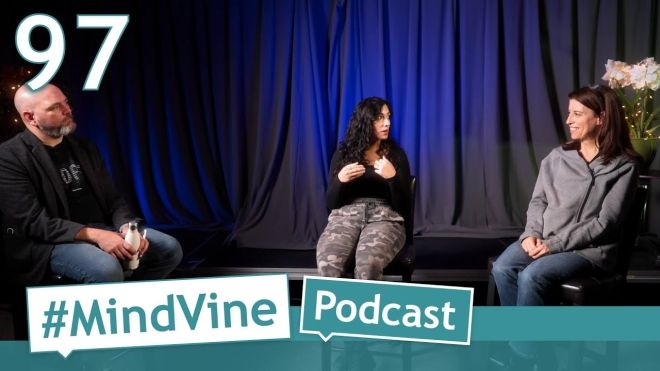