When it comes to the stigma around mental illness, some days it feels like it’s one step forward, two steps back.

We have come a long way, even in the 12 or so years I have been working in mental health. But every so often there is a trigger that seems to drag us back to the past.

Recently that was borne out on social media when some started to draw a line between a missing outpatient and a violent assault in Whitby.  Due to the timing of media releases I can understand people seeing those two pieces of information and wondering about a possible connection. However, many went well beyond fair comment. Many made definitive, libelous and false statements. Even after police had found the patient and stated no connection between the two, some continued pushing the false narrative on social media. Nor did anyone in subsequent posts following the arrest did anyone ever apologize or walk back their previous false allegations.

I was torn whether to repeat some of these comments but I think it’s best to throw it all out there to give context – warts and all. I have not changed the comments in context or spelling.

One person said he was an escaped lunatic and said he was the person who did it and that the hospital and police always hide these things.  Other comments included:

“I have a feeling he has something to do with the woman being attacked.”

“I live in Whitby Shores neighbourhood. This is creeping me out!!  I always see patients wandering around. You can tell them apart. When their talking to themselves and loo at doped up…”

“I bet he was the person who attacked that poor lady”

We live in a world where we feel our opinions on every topic must be shared with others for the greater good, but the reality is they only serve ourselves. Many comments are just emotional, knee-jerk reactions that are destructive, onerous and are posted without thought. Still I am puzzled why people feel social media is the wild west where all comments are free from accountability. I am not sure what other forums in our lives we feel the autonomy of reckless, unbridled behaviours.

I know in my days as a journalist and editor if we said or reported those comments even in a letter to the editor about anyone who was “respected” in the community we would have a letter from a lawyer on our desk the same day. So why do we feel a person with a mental illness is fair game and undeserving of the same rights as anyone else?

I see people who have posted the Bell Let’s Talk banner on their Facebook pages and then negatively chime in on forensic mental health patients and I wonder if they even get it. Maybe it’s easier to support a celebrity with mental health challenges then someone with a psychotic disorder. No one said treating mental illness is easy, but I will always advocate and fight so that all can have access to care regardless of any other factors.  Mental illness is the only condition where the more ill you are the less empathy you receive.

There remains the notion that we should only care and support those with mental illness up to the point they have some contact with the law or an act of aggression. If a senior with dementia acts aggressively, does that mean they are less deserving of care than anyone else? I don’t think so.

If contact with police and acts of aggression were the bar for “locking people up forever” and not allowing them to contribute to society there are a lot of people reading this who don’t have a mental health disorder that would not be where they are today.

Yes, Ontario Shores has a forensic mental health component (court ordered assessment and treatment) and yes, we are the service that acute hospitals and community turn to when they have complex cases. Perhaps that makes some of the people we support easy targets. Regardless we will continue to focus on the recovery of our patients and we will continue to have dialogue with our community. Many of you know how accessible I am and open to having dialogue on a number of issues. I ask that you be mindful of your comments on social media and further stigmatizing mental health.

Trying to walk back comments is like trying to put toothpaste back into a tube.  It can’t be done. 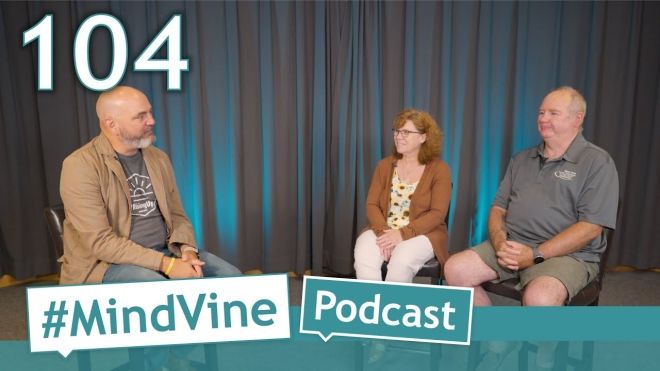 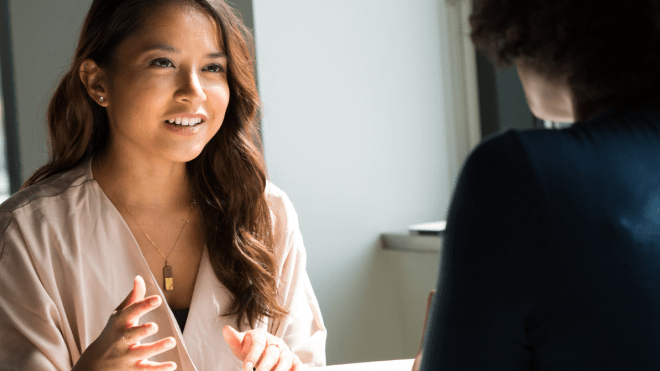