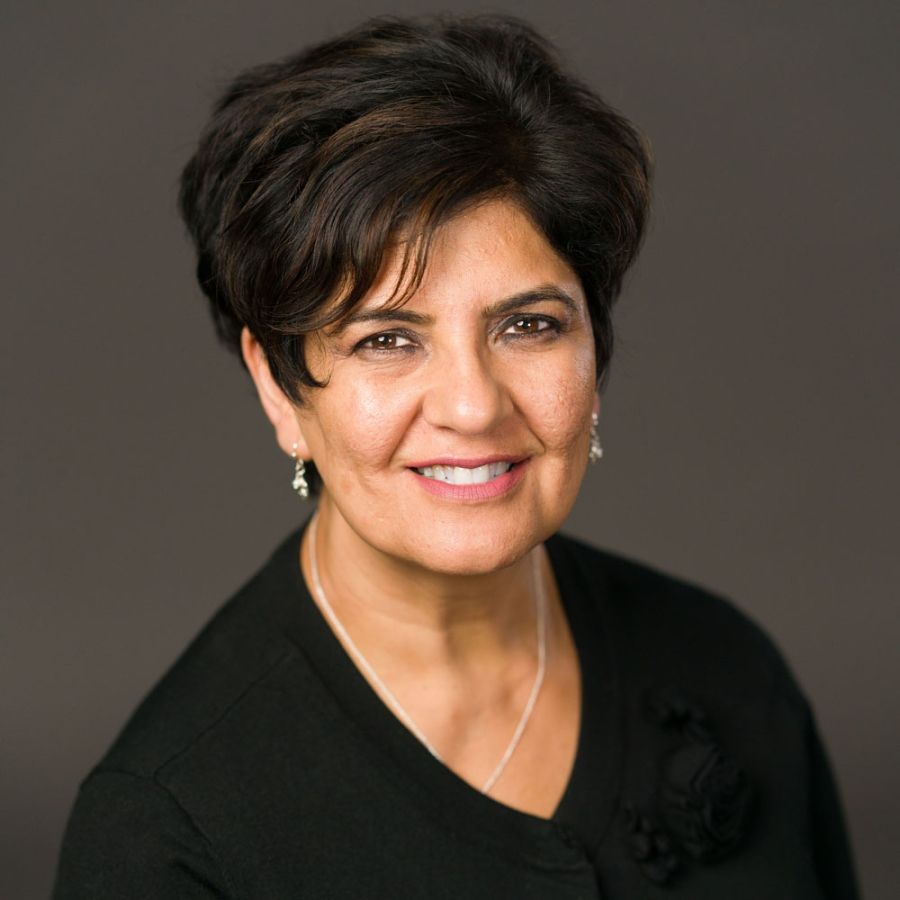 Dr. Velji held the position of Vice President of Clinical Services at Ontario Shores, a Centre of Excellence for Mental Health Care in Whitby, Ontario. Previously she was Integrated Vice President for Patient Care and Quality at St. Joseph’s Health Care and London Health Science Centre in London, Ontario; Chief Operating Officer and Chief Nursing Executive at Baycrest, Toronto; and Vice President of Patient Care and Chief Nursing Executive at Toronto Rehabilitation Institute, which is now a program of University Health Network.

Dr. Velji is a sought after consultant for system level projects. She has led the development of patient experience projects for the Ministry of Health and Long Term Care and the Local Health Integration Networks in Ontario. She has led external reviews of several organizations including Sunnybrook Health Science Centre, Bruyere Continuing Care and Schlegel Villages.

At the system/global level, Dr. Velji is a consultant to global sites, including East Africa, the Middle East and Asia, for development of policy, credentialing, training and academic plans.

People are at the centre of everything we do at Ontario Shores. Our duty is to support and treat people living with mental illness while providing them with the tools to live a meaningful life in the community. And how do we do that? By relying on people.
Read More

Each day I am amazed by the difference Ontario Shores makes in the lives of people living with mental illness. Our commitment to recovery is evident in everything we do. The collective passion to provide the best possible care for patients and their families is what sets this organization apart. I’m proud to be a part of a culture that refuses to rest on its laurels. The focus is always on excellence and on how we can be better for the people who need us most.
Read More