Paranoia is a groundless or exaggerated distrust of others. Someone experiencing paranoia, for example, may suspect the motives of those around them. They may believe that some people are trying to harm them or that something dreadful is about to happen. But unlike being suspicious or fearful about the future, someone experiencing paranoia may not recognize that their fears are unfounded. In extreme forms, paranoia may reach delusional proportions, with the person unable to distinguish between realty and fantasy.

The main symptom of paranoia is permanent delusion. Symptoms of delusion appear gradually and the person experiencing paranoia may feel:

The exact cause of paranoia is unknown, but it may be caused by such factors as genetics, neurological abnormalities and changes in brain chemistry. Paranoia is most commonly seen in people with mental illness and people using street drugs, such as alcohol, amphetamine, cannabis, cocaine, ecstasy and LSD. Acute or short-term paranoia may be caused by stressful life situations.

People experiencing severe anxiety or depression can develop problems with paranoid feelings, but the most extreme forms of paranoia are usually seen in people diagnosed with schizophrenia or biopolar disorder. People may develop paranoia at any age, but young people tend to have the most spectacular delusions and young men are affected slightly more than young women.

Paranoia is different from delusions and hallucinations. If you or someone you know is experiencing delusions, you should seek medical advice. 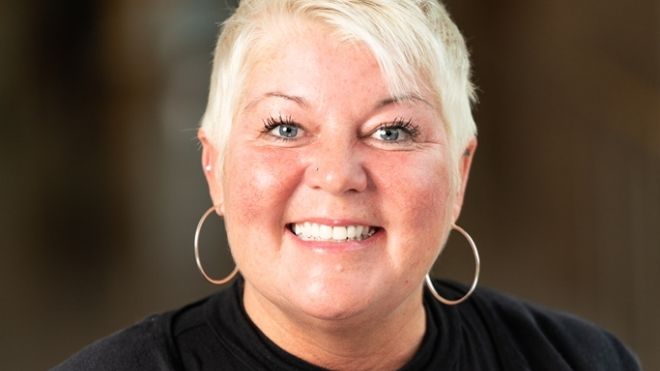 Serious About Schizophrenia - Patients Have Goals and Aspirations

A nurse’s role in treating patients with schizophrenia has varied among the course of the years and is a very diverse and fulfilling experience. 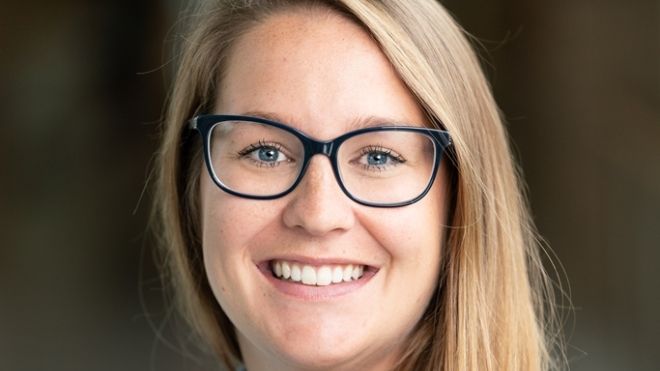 Serious About Schizophrenia - Treatment is More Than Medication

The primary goal of a Recreation Therapist working with a patient living with schizophrenia is to improve their quality of life by providing opportunities for meaningful engagement and activities. 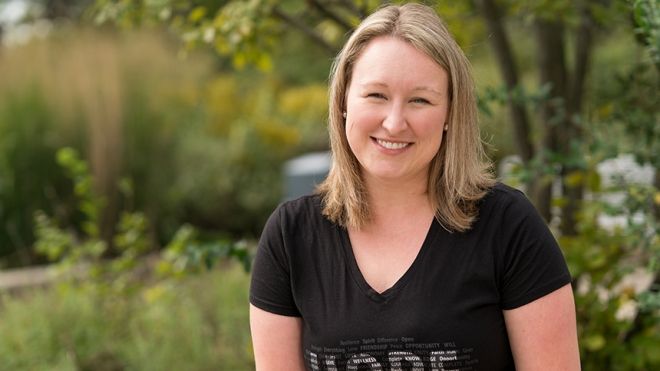 Ontarians Don’t Understand Schizophrenia and People Living With It

A majority of Ontarians are uncomfortable and unfamiliar with the symptoms of schizophrenia, according to a new Ipsos poll conducted on behalf of Ontario Shores Centre for Mental Health Sciences (O