Roger Anderson was a True Friend and Champion of Ontario Shores

Ontario Shores has lost a true friend and champion this weekend.

When the sad news came Saturday of the passing of Roger Anderson, who had been battling bravely against cancer, I found myself reflecting on our time together, his accomplishments and the inevitable void whenever you lose a champion.

Roger had the reputation of being gruff and abrasive but what you quickly learned was that he was an unapologetic champion for those things he held dear to his heart.

When you spoke to Roger you knew exactly where he stood. It might not always be the answer you wanted, but in the world of politics there is something refreshing about having clarity as you try and move forward.

As Regional Chairman he brought that fight and passion to bring municipalities together as a strong collective. He wanted to see growth not only as an economic engine but to flourish as a notable and vibrant Region that geographically rubbed shoulders with Toronto.

He wanted Durham residents to have good jobs in their home communities. Roger always advocated for our fair share and he wanted everyone to know of the excellence that resided here. As one of only four stand-alone specialty mental health hospitals in Ontario which at times can be overlooked for not being in the big city, I truly understood his drive and passion.

As Chairman of the Durham Regional Police Services Board he helped strengthen the relationship and partnership between Ontario Shores and DRPS and we have collectively achieved great things.

I had the pleasure of seeing even another side of Roger and that was his passion for mental health and youth. Through his Chairman’s Charity Classic Golf Tournament, Roger wanted to create new opportunities for young people whose lives were side tracked by mental illness and made our Foundation a tournament beneficiary to create scholarships for young people with mental health disorders.

I know that the value he saw in our community was the same that he saw in the young people we provided care for.  I know in his heart he saw the greatness that others might not.

We have lost a friend and champion, but we will never forget the friendship and dedication he provided. His legacy will live on in patients that he has helped support. He believed in this Region, he believed in the mission of our hospital and he believed in those we provide care to and support in their recovery journey.

I extend my most heartfelt gratitude to Roger and thoughts and prayers to his circle of family and friends.  I know there will be many opportunities to recognize and honour his life and he will always reside warmly in my heart and those here at Ontario Shores. 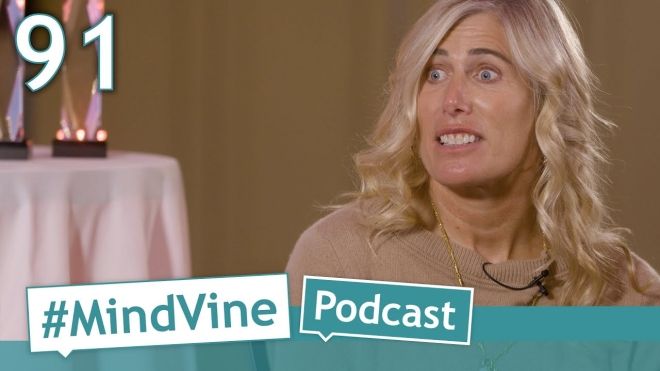 Episode 91 of the #MindVine​ Podcast features Olympic hero and 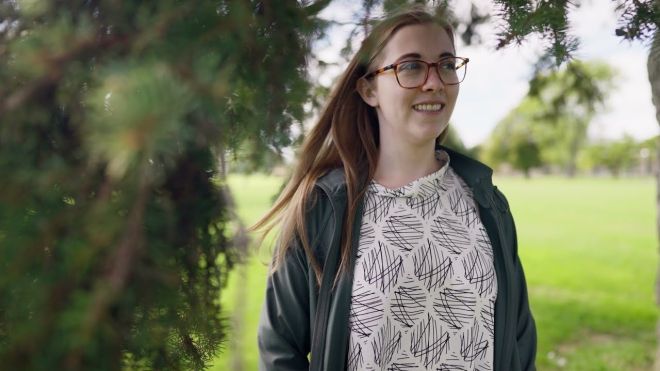 We look forward to meeting you on your first outpatient visit to Ontario Shores. 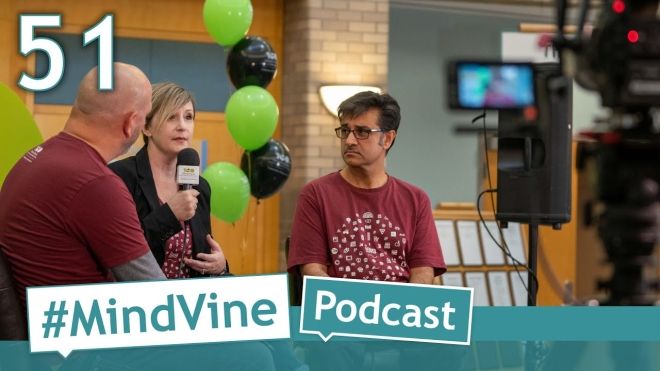 On October 23, 2019 Ontario Shores celebrated its 100 Year Celebration; Celebrating a Century of Care.