Aaron is Determined to Help Others Who Are Battling Mental Illness

‘My life is better with DBT in it’

Aaron Smith wants to save people from going to the dark places he’s been to during his recovery journey from mental illness.

It has taken years for Aaron to get to the place where he can help others experiencing mental illness.

In 2003, as a 19-year-old, Aaron was attending Georgian College in Barrie when his grandmother died. It was that experience with loss and grief that brought his battle with depression to the forefront. He had reached out for help and was taking medication when he was faced with even more loss just a few months later. That’s when his older brother, Andrew, died suddenly and tragically. Andrew was just 22 years old.

“Taking on that kind of grief is not simple,” notes Aaron, who grew up in Whitby, but now resides in Lindsay, Ont. “I felt like I had to be there for my parents, but I was barely able to function myself, let alone be there for others.”

In the aftermath of his brother’s death, Aaron suffered another setback when a girl he was seeing ended their relationship. The mounting losses left him overwhelmed.

“I’d lost so much, and I didn’t know what to do,” recalls Aaron, who works as a reporting analyst for an educational company.

Feeling hopeless, Aaron swallowed an entire bottle of Effexor, a medication he was prescribed to treat his depression. He landed in the hospital where he spent four days in the Intensive Care Unit where he experienced grand mal seizures.

While he recovered physically and managed to get by living with mental illness for several years following hospitalization, Aaron looks back at the time when mental health awareness was not where it is today and sees a flawed approach.

“The focus was on my physical health and not on the mental health problems that led me there," he recalls.

After more than 10 years of finding a way to manage his mental illness on his own, Aaron hit another low point in 2017. His health deteriorated as feelings of isolation began to take hold. Eventually, he began to self-harm and was again hospitalized.

This time around, he eventually landed in a Dialectical Behavioural Therapy skills group at Ontario Shores. DBT is a type of Cognitive-Behavioural Therapy (CBT) that seeks to build upon the foundation of CBT to help enhance its effectiveness.

“It was what I needed when I needed it," says Aaron, who was eventually diagnosed with Borderline Personality Disorder, anxiety, and depression. “It made sense to me and gave me the skills I needed to manage my mental health."

“There are no perfect days, but I can manage negative thoughts," notes Aaron, who plans to continue to share his story to inspire others. "My life is better with DBT in it." 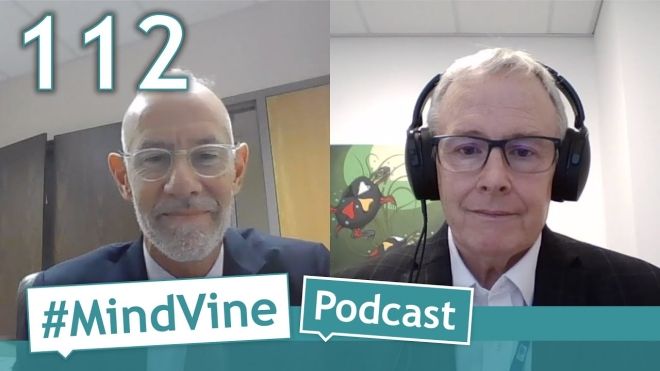 In recognition of Bell Let’s Talk Day and its 2023 theme of ‘Let’s Change This’, Dr. 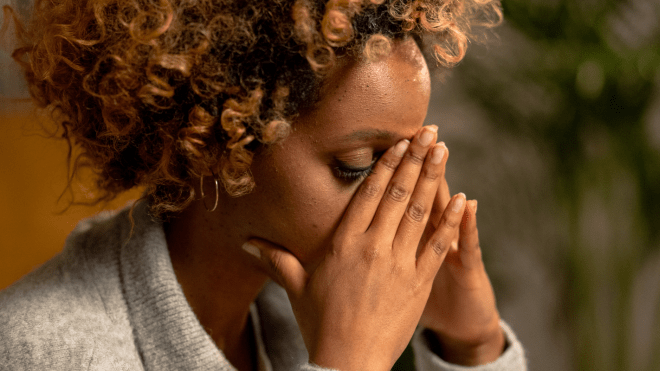 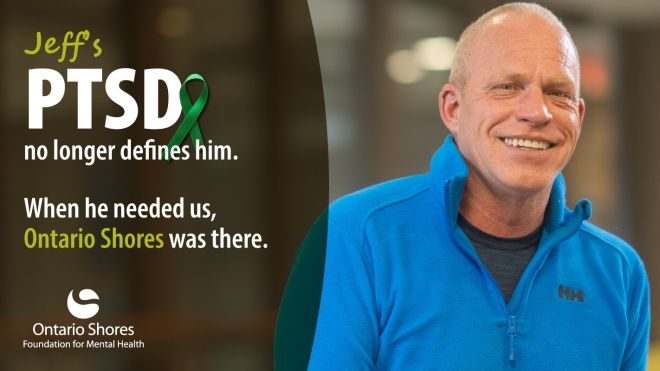